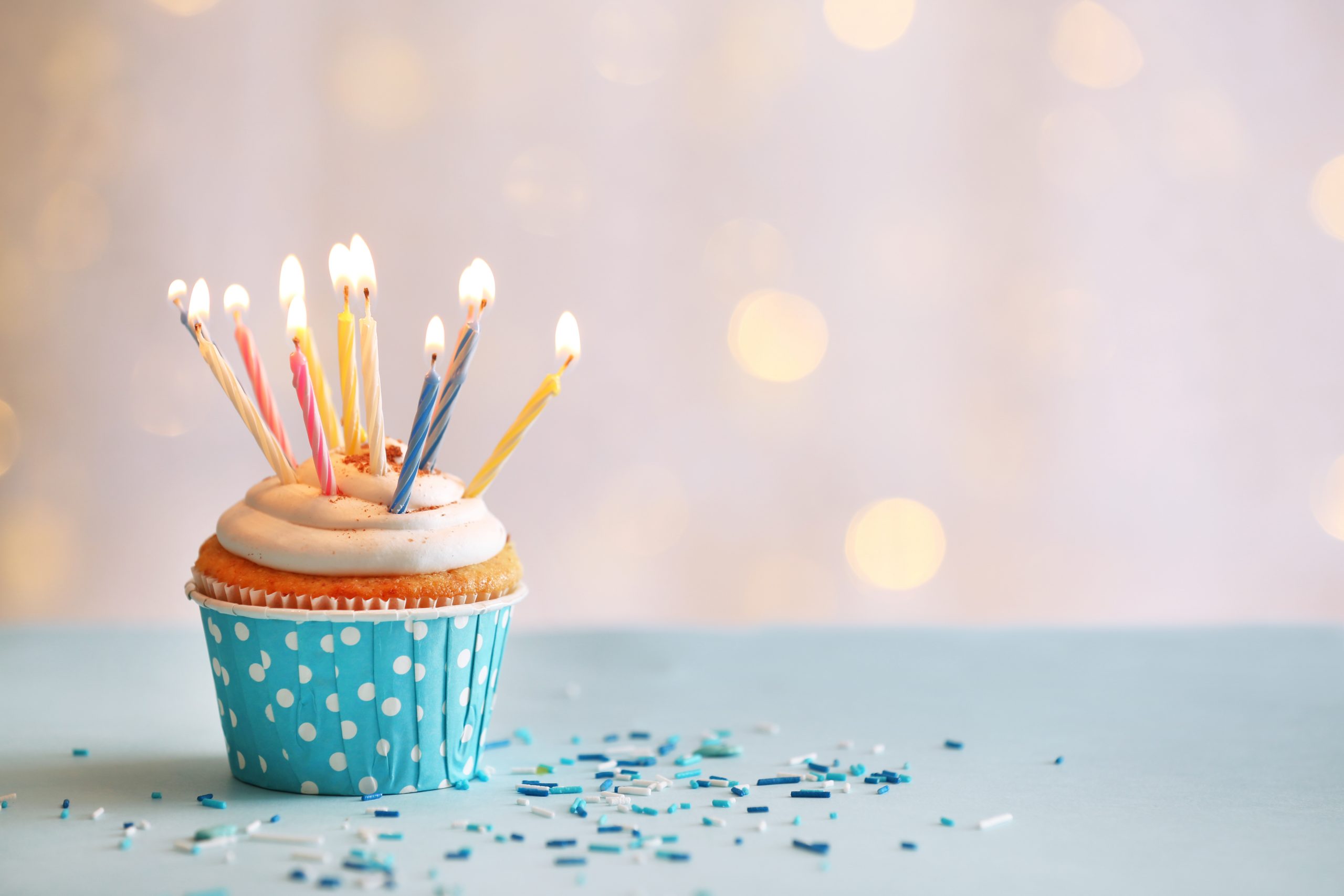 As of this month, our parent company, Tucows, has officially been in the domains business for 20 years. They introduced OpenSRS (Enom’s then-rival, now-sister company) in 2000, not long after Enom was born. Tucows lifers share a lot of nostalgia for this era; though Tucows has grown to become the largest wholesale registrar and ventured …

Founded in 1999 by two students offering web-design services, Hostnet has grown into one of the largest and most customer-friendly hosting providers in the Netherlands. Today, they offer domain names, website hosting, a website builder, and other business services to a growing number of customers. Since 2000, they’ve used Tucows to power domain registrations and … 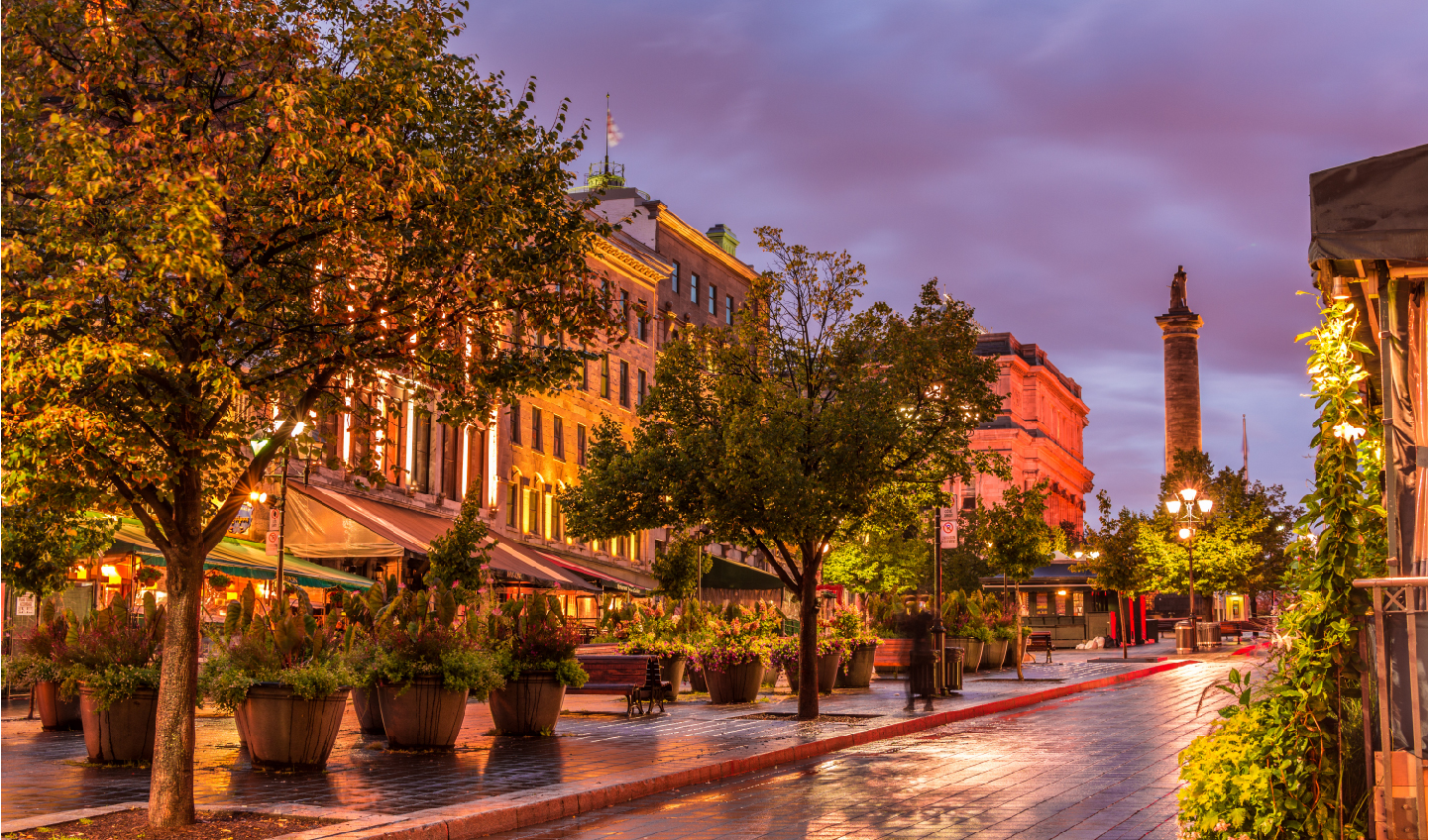 Montreal in November is not as bad as it sounds; the weather is crisp and clear, the snow isn’t too deep yet, and it doesn’t get dark until a reasonable time in the evening. It’s still not my top choice for a travel destination at this time of year, but the ICANN conference definitely made …

It has been more than a year since Tucows, Enom’s parent company, launched our Tiered Access Compliance & Operations portal, sometimes called “Gated Whois,” and it’s been around six months since we shared our first set of statistics on how and by whom this platform is being used. Today’s update brings our statistics current through …

Abuse is a significant problem on the Internet today and, as a provider of Internet infrastructure services, we constantly consider what role we should play in combatting this issue. We actively investigate and respond to reports of abuse, but like other registrars and registries, we’ve been alone in developing our approach—until now. Abuse has been … 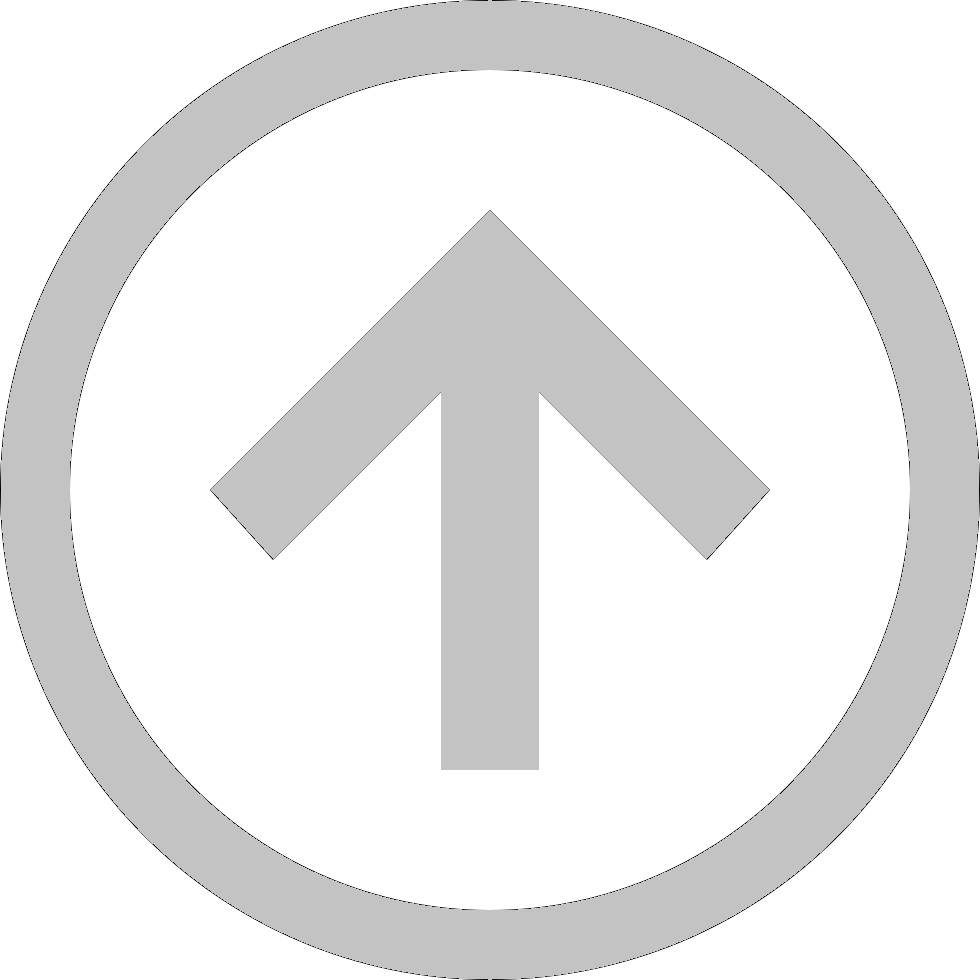